TRICKERS IN THE ADVERTISEMENT OF ESCORT GIRLS-FIVE

Where is escort business now? 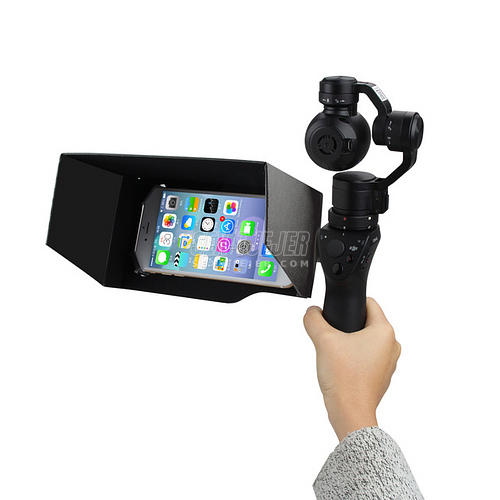 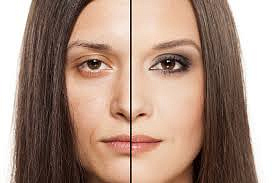 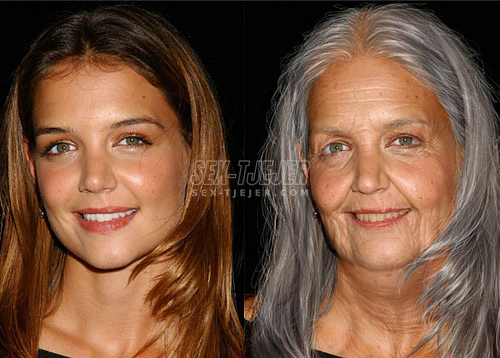 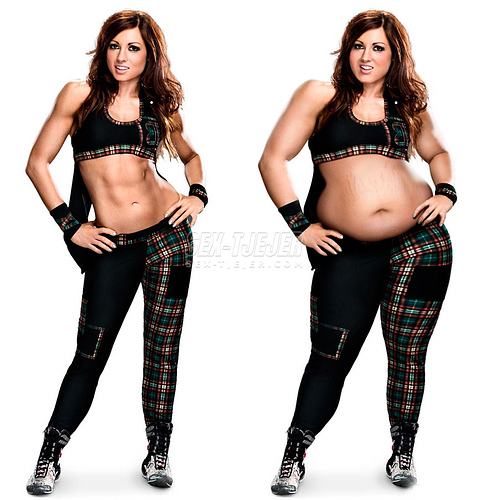 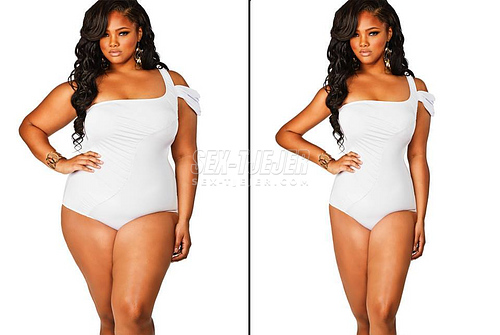 This encourages prostitutes and escorts to take cheap and self-made photos of themselves for their advertisements. Moreover, modern smart phones have the camera that is capable of taking nearly excellent quality pictures. It may be all right anyway, but this gives great opportunities for stealing pictures too. It might as well be understandable that prostitutes and escorts don’t want to have such a port-folio made which is expensive, that’s why they do it for themselves. But there are too lazy and mean escorts who’d rather steal photos. They simply steal them by downloading from community or escort sites. What is more outrageous: there are sites that offer photos to be purchased. It is more worth for some escorts than taking quality photos or paying for a professional to do it. The selfie craze just makes it worse. 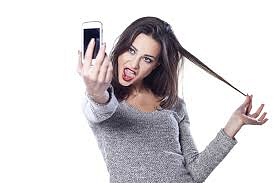 Modern prostitutes and escorts tend to take selfies or use Facebook account photos to advertise themselves, which are usually stolen from somewhere. My opinion is they don’t care much about erotica and it’s getting more and more difficult to find true prostitutes or escorts who sell their body with real photos. The content of the sex worker on social sites has become reference and similarly, hobby photos gained importance however they have nothing to do with the appearance of the prostitute or the escort. Furthermore, I don’t think selfies are the proper type of pictures for sex-advertisements. 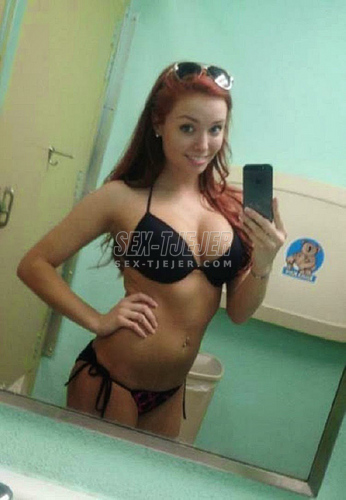 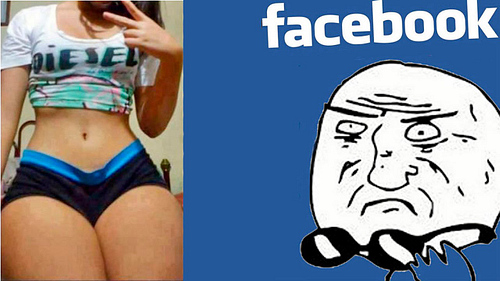 As far as I remember the declension in sexual ads started with the poor European countries entering the EU, and Bulgarian and Romanian prostitutes began to overflow the sex market. Loads of unprofessional and low quality escorts appeared and began to occupy major cities such as Helsinki, Copenhagen, Stockholm and Oslo, and then this new (shock)wave of sex workers started to infest the Internet with their sham ads breaking the traditional way with very rare exceptions. Some time ago it wasn’t possible to steal photos by downloading them from some site, but now anyone can do it, making the reality an illusion. The clients cannot do anything about it, just avoid cherishing great hopes and meet the escort or prostitute in person as the visual details are not at all reliable. I think the only way to face this problem is just to ignore those prostitutes who have tricked the guest once however it happens very scarcely. If they’ve once got to the venue (the prostitute’s flat or tenement), they don’t make a problem of the discrepancy between advertised illusion and tangible reality. To be honest, it shouldn’t be necessary to visit or even to look at those prostitutes or escort who have no verified sex advertisement. 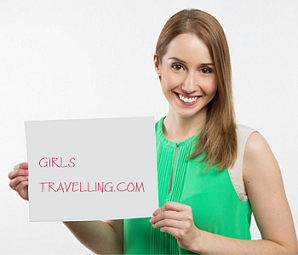 As we see, both online and offline contents have both advantages and disadvantages. Besides, we have to take into consideration that prostitution is illegal in some places of the world thus the control on sex ads is not feasible. Escorts can upload such photos whichever they want, there are no restrictions. And the business is flourishing. As the number of prostitutes is growing, the number of clients seems at least stable if not increasing too, so let me finish my writing with a possible consequence: the quantity is compromising the quality.