Why will someone become an escort of her own accord? 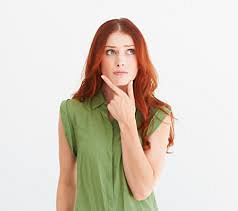 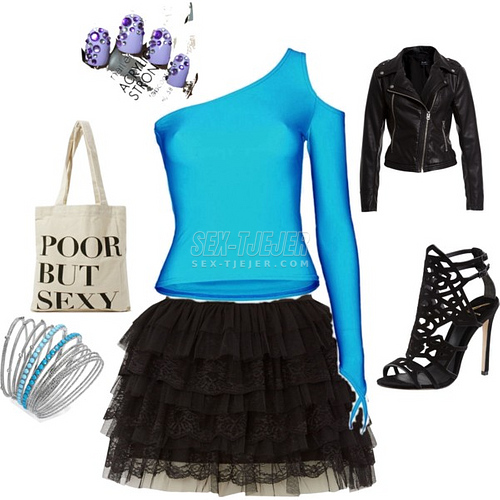 he well-accustomed standard of living is a poisonous thing, and that need works peremptorily. Designer clothes, expensive technical stuff, cool restaurants, luxury cars almost fascinate the human mind. And these young girls who lost wealth just cannot give up the material well-being for reasons of prestige. Therefore, the mechanism to search new alternatives begins. And because a would-be escort girl is usually good at nothing than wearing designer clothes, driving luxury cars, spending money and beguiling guys therefore there is nothing much to do for her than working as an escort girl or a prostitute to make up for the financial shortfall. Doing escort services is a working and long-sustainable system. And if an escort girl works skilfully, she will be easily able to return to her usual standard of living. Now let us see the next reason why a girl chooses to be a prostitute or an escort. 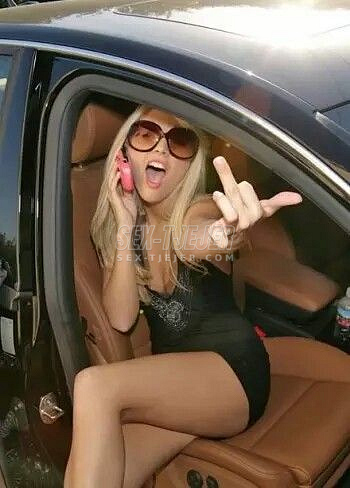 2. Let us suppose that there’s a pretty girl in a family. However, her strict daddy is aware of it as well as the danger of being beautiful so he forbids her to leave the parental home and meet guys as long as possible. No parties, no hanging out with friends etc. She lives like in a prison and is treated like a prisoner, being told what to wear, what to do and not to do etc. This shell where she is living begins to get on her nerves, especially at the age of physical maturity. Under this condition the restrictive atmosphere of her family set up by the father to protect her from sexual harassment and violence tends to become contra productive as the young girl finds herself thinking of some retaliation for her imprisonment. And we know what women are like! If they want something they will achieve it. Many tend to move away from home, just to defy parental power, but our would-be escort has a much better plan. She is not going to be a lawyer or anything her parents want her to be but a prostitute or an escort who will be dating with strangers whose dick she will be sucking off or for whom she will be opening her anus for penetration and whose semen she will be swallowing after act. You know, in this way she can take a revenge for her suffering by showing the father how dirty things, from which the father wanted to protect her, she does on a daily basis as a sex-worker. 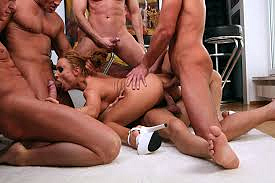 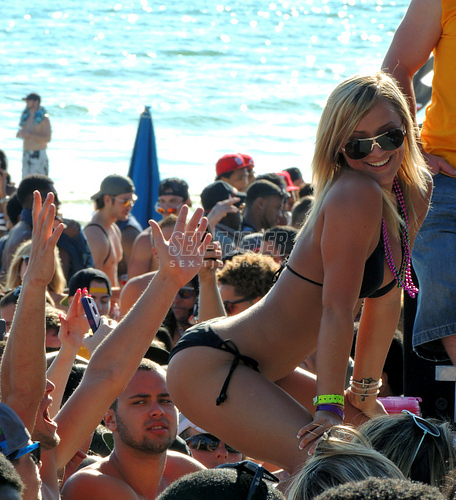 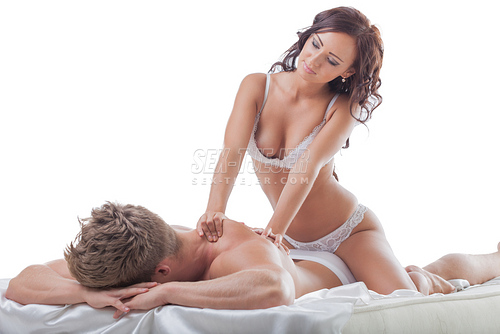 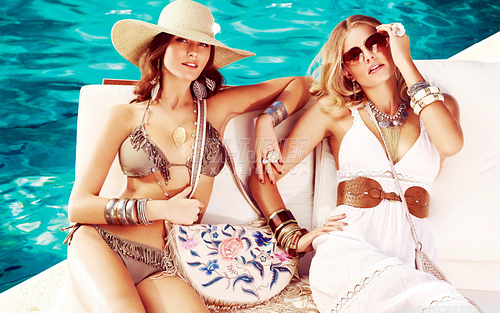 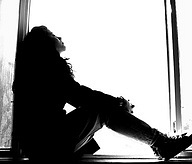 7. And finally, let us talk about loneliness as a quite probable reason for becoming an escort. You know there are many people who are incapable of relationship, of living together with a partner. Life just kills this kind of lonely people. They do not see sense in everyday life and depression will be their company. The minority of escort girls, though, will become prostitute for the very reason of loneliness. As an escort girl they are at least taken care. And this is important to them, even if the temporal relationship is nothing more about than acting and the purchase of sexual services. And if the escort has a good day, and there is a client who will even take her for a dinner before sex based on a common sympathy. Can a lonely woman want more than this? By doing escort services she can make not only money but a sort of company. 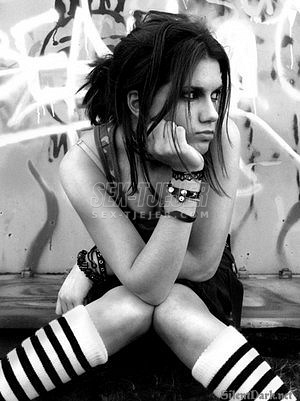 Not bad, but you forgot to mention the girls who need the money to finance their education. I know lot of girls coming from east european countries. They do escort jod in some West EU country, Sweden as well, to get money paying their school.