The modern-day human trafficking, as most of us see it

Here we cannot talk about victims, because sexworkers, who will come from one country to another to work as a prostitute or an escort through “human trafficking”, will do it of their own free will. But then what makes this human trafficking? The answer is the second or a third party who help prostitutes, escorts and thus prostitution operate.

Thus, today human trafficking has been misinterpreted a little; the term itself has been expanded, as the modern-day prostitution has changed a lot in recent decades. I think everybody who is familiar with human trafficking and prostitution can be curious of what common people’s opinion about the issue, who sees prostitution through the lenses of the mass media, and this is how they can interpret this phenomenon and prostitution. Surely they will approach the issue with negative attitudes that prevent them from understanding how these processes work, because it is still a taboo, shameful thing in their eyes. It's hard to imagine for them that a woman willingly undertakes escort work (if s/he knows what it means) or a prostitute goes to bed with 8-10 men a day in a brothel without being forced to do so. 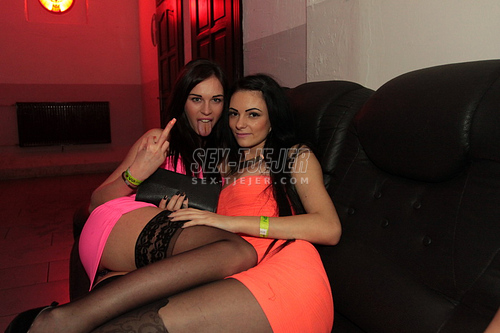 This is just one reason why modern human trafficking is misinterpreted in Europe. Another reason to look for is in legislation where the person promoting or facilitating prostitution is the human trafficker, while prostitutes and escorts are the victim. But this will be discussed in more details later.

To sum up, it is important to note that today's human trafficking in Europe, particularly in wealthier countries, is none other than the trafficker’s (pimp, procurator etc.) and the prostitute’s work relation, in which both parties obtain profit. It is a joint business, and therefore we cannot speak of victims and criminals, and thus the word itself, which may be a judicial accusation, is not equivalent with what it covers and with the common belief. 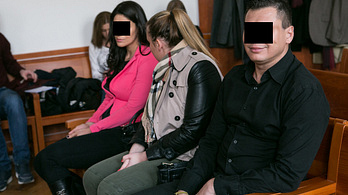 A trafficker is not the same as a pimp, legally, in any european country that I am aware of. An individual can be both though (east-block gypsies stand out here (see EU's "GRETA" data))

I know but some people don't

Even if what you describe is not tracking, there is still forced trafficking of unwillibg women from Africa.

Whoops I read your blog in reverse order.

It might not be trafficking, but the russian agencies have rates that should not be accepable to any sane human being. An english 101-class would be a better investment for each and every one of these ladies.