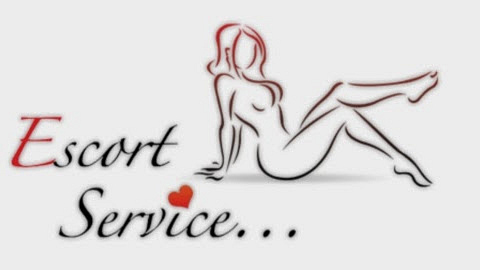 In this subchapter I will group the different sorts of prostitutes. In the previous chapter I have mentioned that it’s difficult due to the lack of words, moreover there are a lot of unanswered questions in the topic. For instance, what category to group in those girls who pick up guys in the Tinder app? Should we call them Tinder-girl? Maybe. As the name call girl refers to a woman who organizes the sex-business via phone, a woman could be dubbed as Tinder-girl who sells her body with the help of the Tinder application. Unfortunately, this word is still not common, so let them be called escorts or with the group name, prostitutes for the time being. Well, let me emphasize again that the appellation prostitute is a collective noun signifying in every language those women, men, lady boys, shemales who offer sexual services in return for money. Besides, there are whores as well as escorts who are basically whores too, but what make them different are the place and the mode of work. 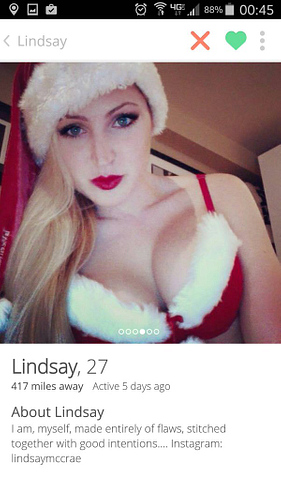 Now let’s have a look at call girls. They are basically escorts who can be male, female, pre-op or post-op shemale, homo or heterosexual or transgender sex providers, with another words, they can have various sexual identity. I think we can put in this group those independent escorts who look for clients via the Internet. The Internet offers several opportunities to hook guests, for example, as I have mentioned the app Tinder and Facebook are excellent ways to sell bodies for sex. However, it can be tricky as the online girl may turn out to want money for the meeting and the possible sexual interaction. I reckon these online sex workers among escorts because the way of picking up guests is very similar. The only difference is that the girl is not chosen on an escort site but on Facebook, for instance, by the help of her hot profile pictures, which attract prospective clients. Of course, a Facebook profile is not as detailed as the one on an escort site, but the enquirer will soon get the necessary information he needs. Well, I think the process of making the acquaintance is also similar, e.g. the girl is usually invited for shopping or for a dinner after which sex comes in case of mutual sympathy in a cheap hotel. 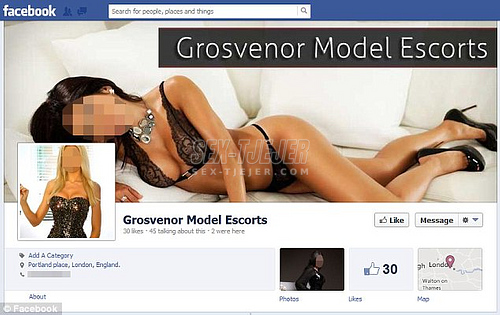 Well, in order to show the differences between escorts and prostitutes, let’s see what escorts are. Above we laid down that they can be women, men, shemales, dominatrixes, gays, and lesbians just like prostitutes. There are great similarities between the two professions. There are luxury escorts as well as luxury prostitutes, and among them there are low-quality sex-suppliers for less wealthy guests. The fundamental difference between escorts and prostitutes is that an escort has no fixed location like a prostitute has, and sex is not always included in their service. If sex occurs, it is always the result of agreement based on shared sympathy. An escort is supposed to be an actress whose responsibility is to play roles in different situations. Many clients look for an escort, in the original sense of the word, an attractive woman with whom to appear with at posh places in town. Escorts are often used as leisure time partner, who are taken to excursion, who are taken to summer holidays or to business dinners, or who are just able to be partner in a communicative situation. I mentioned that there are less attractive girls among escorts, but most of them are really stunners. 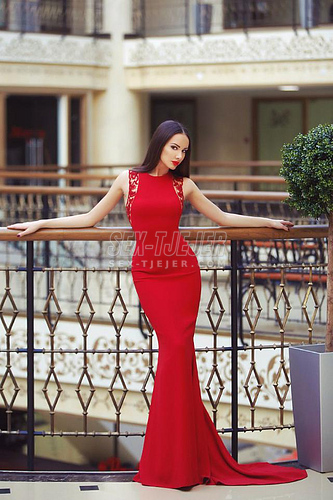 To sum up: escort girls changed a lot in the XX century. Originally, they were call girls who satisfied wealthy people sexual needs, as they usually do it today as well. If I want to be more precise, the escorts’ clientele is better-off than that of prostitutes. In terms of the process, using an escort girl is a lot more expensive than visiting a prostitute. Of course, it is not always true as there exist luxury brothels and private clubs with prostitutes, but expectations make the rule. The archetype of an escort girl, which distinguish am escort from a prostitute: they (have to) are beautiful, intelligent and attractive. Many escort girls have degree and speak some languages, who can do something else besides the sexual intercourse. They can be paid partners, leisure companion or as I referred to it, they can be expected to be good actresses to play a good wife’s role at a business dinner. 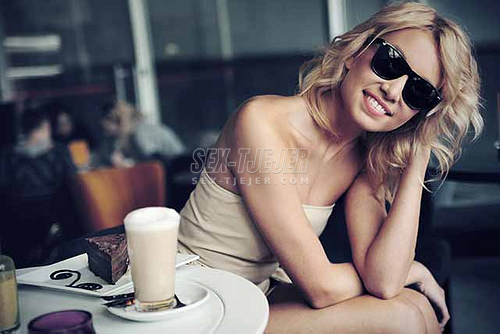 Well, more or less I have covered the basic service types. If we look to the sexual services, in fact, there cannot be set up much difference from that of the prostitutes. There are differences in terms of the services of escorts and prostitutes therefore it’d be difficult to find some distinguishing point within the sexual provision between the two professions. It really depends on the sex worker what she’ll do as a service for the guest. An escort also can be shagged in the ass like a prostitute, she can use sexual tools during the act, is familiar with dominatrix and fetish games. Now let’s have a closer look at an escort service! Anyhow, I’d like to write real details therefore I’ll rely on this Swedish escort site. As I’ve already talked about it, it is an expectation about escort girls to be beautiful, high standard and that they should be intelligent, and these expectations are confirmed on this site. Most of the girls I’ve checked out on the site can speak two or more languages, have clear and expressive profile with professional photographs, and give personal details and a precise service list. It’s quite understandable because if a guest goes drabbing to a brothel or he picks up a street walker, it’s like a pig in a poke. It might happen the girl cannot speak his language and the service list with the prices becomes known only on the spot. This occasion is good only for a quick lay, nothing else. 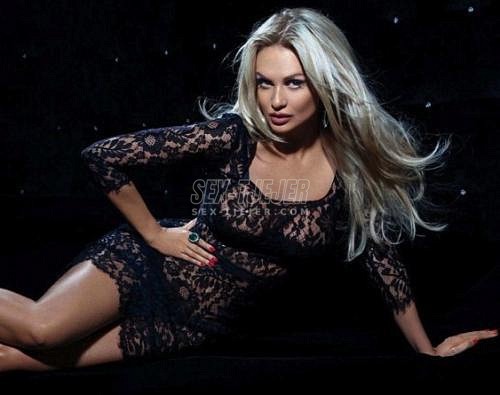 We cannot leave convenience out of consideration as this is part of the predictability. An escort can be ordered wherever you want her to turn up unless she works at her home. Who is a bit fastidious and doesn’t like doing sexual acts on a bed where at least 3000 men have done the same before, so he can lay the escort even in her own bed in case they’ve developed mutual sympathy. He also can rent a room in a hotel with such comfort that he cannot get in a brothel or on the rear seat of his car. 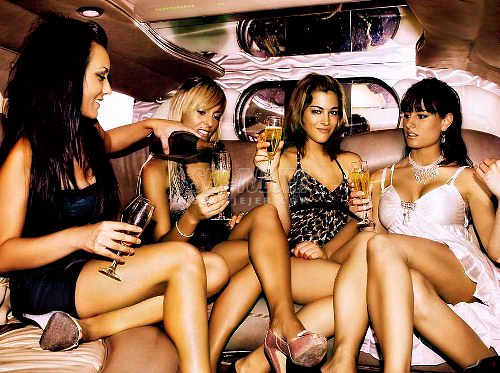