How does someone become an escort girl against her own will?

1. Well, we have come to the part of our topic, when a girl becomes an escort not because this is the way to be able to pay her cocktails in a bar in Ibiza or because she wants to annoy her high class parents by doing something dirty and unacceptable. Our topic now is such an escort girl whose only desire is to live a peaceful, ordinary life, but to obtain it she has to be an escort. 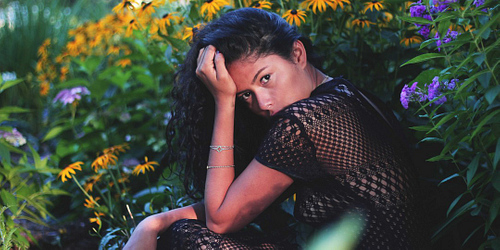 Most of us sitting in a comfortable armchair in the evenings selecting TV channels may not think about how it would be to go to sleep hungry and aware that there is no way out of poverty. Unfortunately, a lot of people have nothing but poverty. Young people grown up in such conditions like this often find themselves not on the bright side of life. Many will become criminal living off half of life in prison, and there will be those who try to break out of the poverty by selling their bodies in form of street prostitution or escort service. It is important to note that the majority of these girls will be a street walker prostitute, but the remaining lucky ones will be able to take employment in escort industry as a shelter from poverty or the harsh conditions of street prostitution. 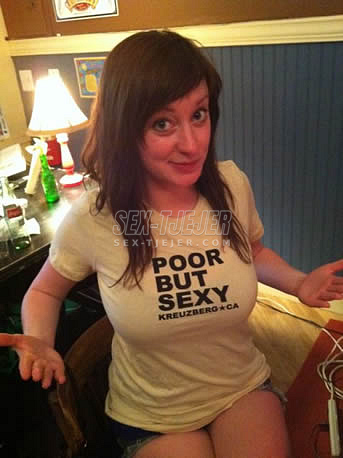 Doing escort services is a good way of breaking out of poverty and hopelessness. It is an excellent opportunity for poor girls with no other way out as they are not educated enough to find other type of employment. It is also good for those who are not threatened by starving, though, but they earn under the national minimum. There are a number of poor families whose children can get basic education in state schools but the parents cannot provide higher education for the children. Most of the escorts have a basic qualification and went to secondary school where they acquired a foreign language. These escorts know that this is the only way to move forward in life: building an escort career. This type of escort girls are usually more purposeful than the average, as she knows that the money she makes can serve her family. And yes, many girls undertake sex-work for their family. They usually keep doing it because necessity requires it and they know taking employment in escort industry establishes their own future as well. 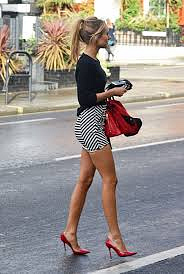 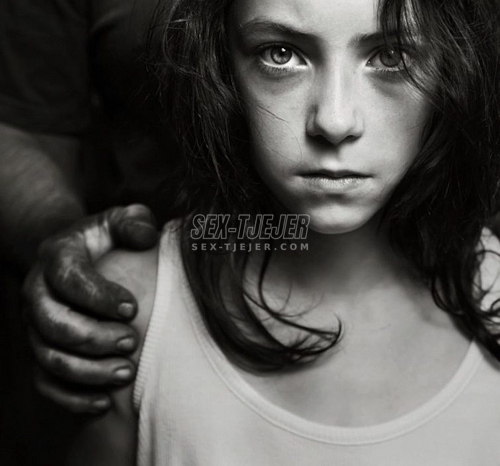 4. Another group of girls forced into prostitution or escort service are also the victims of human trafficking. Human traffickers buy the would-be escort not from the parents, but they use human naivety and poverty to ensnare unsuspecting victims. They work in a well-established system. They especially target poorer regions where they hold job fairs to select a young, pretty girls and they offer them work abroad. Then, the story predictably goes by itself. They beat girls and keep them in terror being imprisoned and humiliated, then they take their passports force them to work as escorts in a foreign country. The forced and terrorized girls cannot do anything than obey as they do not speak the country’s language, do not know the city or the location because because they do not let them out into the street keep blackmailing them with the well-working method: either they work or they will kill their families. To facilitate their work they regularly lie to them by saying that they will be free to go home if they have made a certain amount of money. This is just what motivates them, but the reader is aware that these girls will scarcely have the opportunity to escape ... almost never. 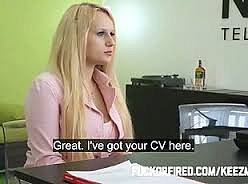 5. The third reason to be forced into sex-trade is when it is not a criminal organization or poverty that forces a girl into prostitution or escort service, but some fatal addiction makes them to be prostitute. These are escorts who, for some reason, are totally wrecked. What kind of addiction can force a girl to be a sex-worker? The most common and typical is drug addiction. We know that taking drugs can ruin lives so much that it is very difficult or nearly impossible to say no to drugs. I think of not weed or hash but of harder stuff. Perhaps giving up cocaine is still possible with great self-control ... but heroin and crystal meth are utterly dangerous. The withdrawal symptoms of these drugs are brutal. Addicted must take it or they feel they will die of the symptoms. To work as an escort can be a good solution to earn so much money that they could finance their lethal habit. However, it must be considered that after prolonged consumption the drugs will transform the drug consumer into a zombie and that’s the end of the job. Who should pay for sex with a wrecked drug addict? She still will be good for street prostitution. 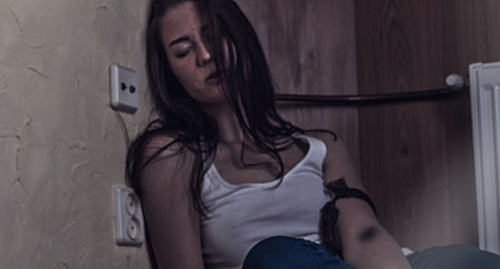 I would get back to cocaine for some words. Most drug addicted escorts and prostitutes were not just an ordinary junkie teen but they become drug addicted during their sex-work. Prostitutes and escorts are frequently offered to consume a small portion of cocaine to be more sociable, relaxed and acceptive to do anal, deep-throat and other services. Drug can balance sex-workers too. And if an escort has taken to cocaine, she will have to take it regularly. After a while, she won’t be able to perform without taking the drug. It means jumping out of the frying pan into the fire. But we also have to mention the most common drug, booze, as it can also cause serious addiction. Regular boozing also needs a lot of money, if someone drinks quality booze in large quantity, especially cocktails are costy. A lot of escort girls addicted to alcohol too and many work just to satisfy their dependence. But there are other sorts of addictions such as gambling, shopping, partying etc. They are also very serious diseases that need a lot of money to satisfy. Hundreds of escort girls have become escorts for this very reason that they should be able to finance their dependencies. And everything is connected to everything. For example, if an escort goes to a party, she just buys a new dress a new bag to look great at the bar. But she’ll also need a little coke to make the party better, and after sniffing up some streets she’ll drink more. It is a vicious circle. A fortune could finance such a life, so hundreds of girls will eventually end up in the escort business. 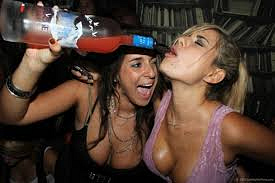