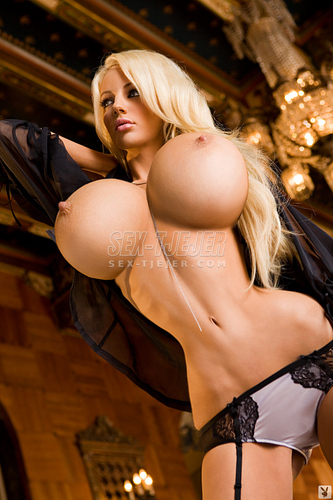 Working as an escort is an extra opportunity to make more money for the Eastern European celebrities that can produce a luxurious material appearance for them. These celebrities are mainly engaged in sex work because their salaries are relatively low compared to the average in the western world. Being shown on TV screen, and the continuous public acting require a professional look that also requires extra money. The main destination to work as an escort for these women is Dubai. They take term for a maximum of one or two weeks through professional escort agencies. In Hungary, for example, there are a number of escort celebs, among whom the most famous is Bódy Sylvi (playboy bunny girl) who admitted to going to sex work in Dubai, as well as Kata Sarka (now no longer registered at escort agencies), who also went to Dubai to do sex work and who had recently been said to hook on even the US President Donald Trump.

Talking about celebrities, there are some who have become a star as an escort. In this sense, the escort and and celeb industry merge. These famous celebruity escorts are not secretive of their sex job. The most celebrated escorts (in 2017) are given celeb salary, so these escorts are likely to be the privileges of the rich to be sex-serviced. This includes Zahia Dehar ($ 1,200 / night), Loredana Jolie ($ 2,000 / night), Ashley Dupre ($ 4,300 / night), Ms.Maya Blue ($ 4,500 / night), Ava Xi'an ($ 6,500 / night), Natalie McLennan / night), and a certain escort girl called Lauren in the USA who is the most expensive escort service provider ($ 24,000 / night).

It is also not uncommon for supermodels to work as an escort during their model career. If we browse a little on the Internet, we can easily find such escort sites and agencies that advertise the escort services of supermodels. Of course, it’s adviceable to be careful with such sites, because the word ‘supermodel’ often refers to the high quality of physical appearance and not to the profession, or it is only part of the escort marketing. Databases of escort agencies specialized in advertising models are not public, only a small customer circle can have access to it. Being a model is a good reference in the escort industry, in the same way as in the porn industry, as customers like model girls because they are very pretty and decorative as an accompanying partner. On the other hand, in certain societal circles it is considered a prestige to appear at events with famous model girls.