Prostitute, whore, escort – Where do the differences lie? 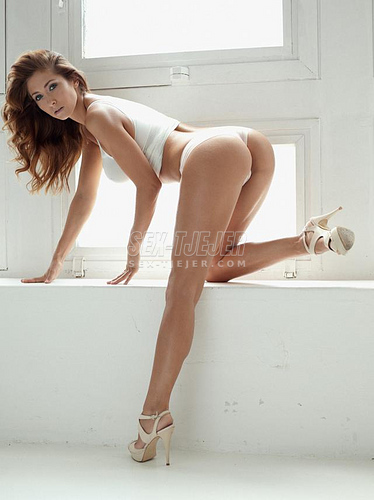 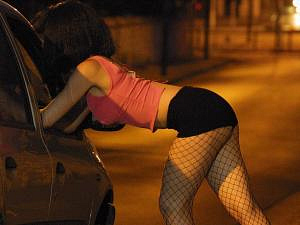 When someone hears the word escort or prostitute what will come to their mind first is a woman who offers sexual services in return for money. Consequently, many don’t tend to make distinction between prostitutes and escorts. In order to form a proper concept about the most ancient job, sexual providers: escorts, prostitutes and their possible differences, I think it is better to use a collective name, which is prostitution. If we manage to clarify what this collective name covers and then classify and characterize all the types of sexual services belonging to this category, we will probably be able to get a clearer picture what prostitutes and escorts do as well as about those sexual services that are hardly covered in the context of prostitution, however it is partly included in the service.

Today sex industry has been so diversified and there are so many way of selling sexual services that many seem to struggle with conceptual confusion. That’s why it’s important to go into details about prostitution.

If nowadays someone talks about whores, prostitutes and escorts they tend to make the mistake that they misunderstand and misinterpret the profession. This has several reasons, among which one of them is that the profession has been developing and diversifying so fast that virtually we do not have words to name certain workflows. Therefore, as I have referred to it, prostitution should be considered as a collective name that can cover everything which has something to do with the sex business. The collective name refers to every kind of sex provider, whores, hookers, sluts, drabs but even those women who are picked up at bars and before sexual intercourse it turns out the action is not free of charge. Well, how could you call this sort of women? They are quite different from traditional prostitutes. Another example is the woman who is a gold digger. We cannot call her a prostitute or an escort, can we? How would you categorize chat-porno actresses? Well, it is about selling body but in virtual sense. I think these actions, to put it simply, cover the concept of prostitution: a woman who sells sexual services for money.

How to define the conceptions of prostitute, escort or whore? Personally, I have not read any definitions on prostitutes, whores and escorts, neither on the phenomenon scientifically so detailed or proved than on the relativity theory, for example. However, with the help of words (whore, escort, prostitute etc.) or with their etymology the slight difference will be understandable thus the conceptual chaos can be eliminated. Well, where to start? As is well-known, the word prostitute is present in every language in quite similar written and pronunciation forms. Let’s see a quick example! The English says prostitute, the Italian prostitute, the German prostituierte, the Swedish prostituert. Beside these versions, every nation has its own traditional name for the ancient profession with interesting stories. The Hungarians, for example, use the word prostitute, but whore is more popular as well as the abbreviation “prosti” in their language. The English says bitch, the Swede “tik” or “hora”. Every slang language contains a lot of versions for prostitute also.