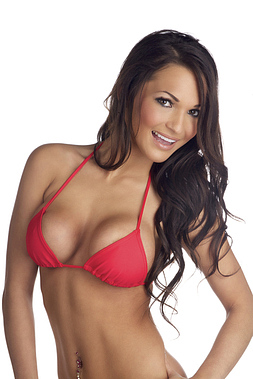 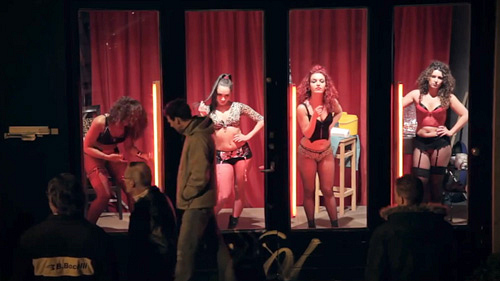 Where prostitution is legal, such as in the Netherlands or Denmark customers will pay for the prostitutes who are easily and quickly accessible. It's much easier to walk into a brothel, and there to choose the prostitute than to search her on an escort site then to contact her then somewhere to organize the meeting etc. The client simply, without any legal sanction, can go into a brothel where he can pick a sex-worker and have sex on the spot. There is nothing to fear from the authorities, there is no risk. Well, this is why "modern human trafficking" is so prevalent - although not exclusive – in those countries where prostitution is legal, where brothels and other adult entertaining facilities are allowed to run. These opportunities attract prostitutes, but these opportunities require helpers as well, without whom it would be difficult for women from Eastern Europe to take employment there. 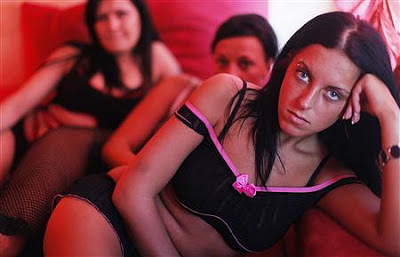 The other thing why this sort of human trafficking has got to work is what I have already mentioned: most prostitutes are not aware how they should start this work. Many have no experience at all about foreign countries as well as no knowledge how prostitution is regulated in particular countries, they do not speak languages etc. Most of them even have no money to start this business. 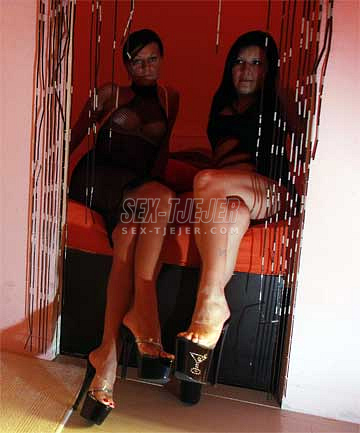 And here come into view the people who we call simply "human traffickers", but they are professional intermediators with essential information, who can effectively manage the prostitutes who could not take employment in sex-business and become a prostitute or an escort. 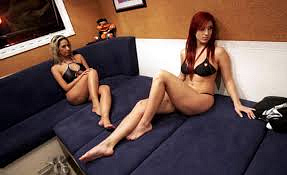 There can be a well-functioning system for escorts as well in which by getting involved they can become part or victim of human trafficking, but as I mentioned earlier, this is rare with escorts. They can have sort of helpers who by assisting them can be considered human trafficker on the basis of certain laws; however they are usually drivers or businessmen dealing with real estate or simply security guys. 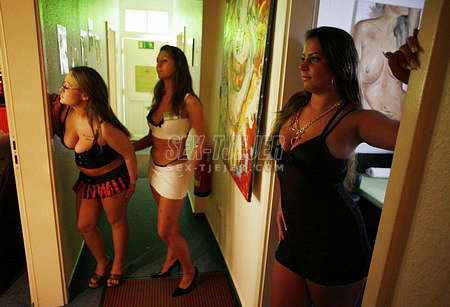 For example, if, say, an escort has travelled to Sweden, and at the airport a driver is waiting for her whose job is to transport escorts from airport to hotel, well he could be called a human trafficker? But this is the same with the “special coaches” coming from Hungary, Bulgaria, Romania...etc. transporting prostitutes to red light districts in Germany. It is true that in Germany they can legally work as prostitutes, but according to the Hungarian and Romanian law, it is to be considered accessory to prostitution. And these coaches go every day transporting hundreds of prostitutes a week.