Human trafficking as a useful tag

I think based on what I outlined it can be seen how extent term human trafficking is and that its actual meaning is completely different from what common people think of the word. An ordinary person literally shudders at hearing the word and cannot think of anything else just of a villain who forces women into prostitution, and the prostitute, the victim, must be sorry. 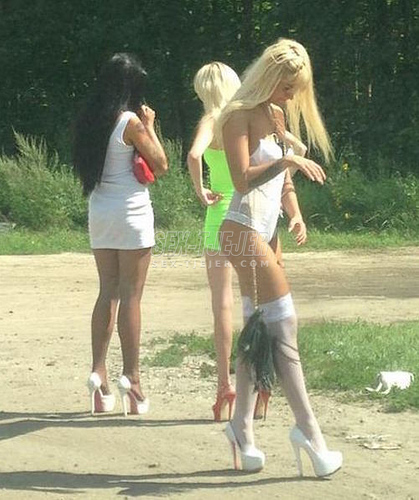 This tag can actually be used in certain situations, and everyone knows well that many prostitutes made use of this opportunity. Acting out the role of the victim for a prostitute can serve as a shield if a prostitute happens to have some problem with the police. Significant part of the "victims" is those prostitutes who walk streets to solicit or take work in countries where it is illegal. Well this kind of prostitutes most needs some management to be able to work safely. They are the sex-workers who will end up at a police station the most easily. As we are aware very well of the fact that even though prostitution is legal in many countries, still soliciting in streets is illegal most of the places of the world. Since customers’ have different financial capacity from poor to rich therefore there will always be prostitutes who are at the bottom of the ladder, and fill the gap in the sex-market, where cheap sex-workers operate, regardless to the fact what they are doing is against the law. 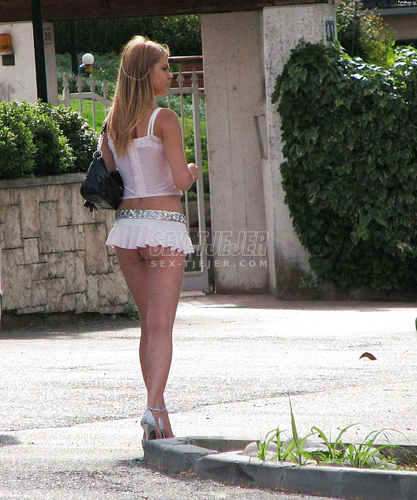 These prostitutes are those who will boldly proclaim that they are just victims of human trafficking, hoping that the legislation will pity on them. For them it is better to be victims, because they might get away without having to pay fine. 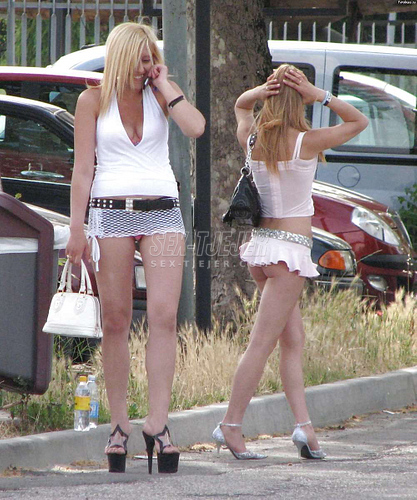 In case of escort, I don’t think acting out the role of a victim is not necessary, because in the majority of countries where working as an escort is popular, there is the Swedish model from 1999. According to the model prostitutes or escort girls are not penalized, only customers. There it is no need for escorts to use human trafficking as an excuse if they get caught selling sexual services, though it is only a matter of their creativity. 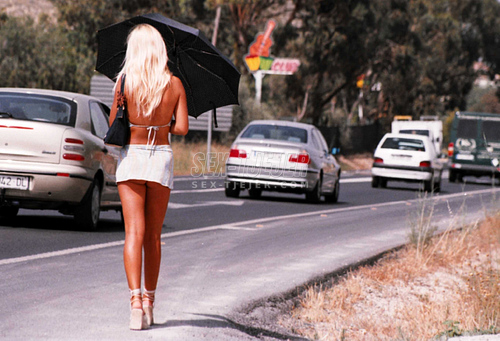 By now, it must have been outlined that there are sharp differences between the two sorts of human trafficking. There is a definite conceptual difference, but it does not change the fact much that prostitution has been flourishing in Europe. There are scores of escorts, prostitutes, transsexuals and gay sex-workers, and types of sexual services are incredibly various. And they may be victims of human trafficking, but they do it of their free will and are likely to do it for long, as long as they earn handsome amount of money. 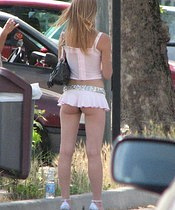